The hologram of the Prime Minister of Luxembourg

Developed by ActiveMe, the project was intending to bring Mr Bettel on stage and create the perfect illusion.

With a human sized hologram, the audience was amazed when the first special effect appeared and revealed the trick. During all the speach, the public was wondering if Mr Bettel was truly on stage or not. For KPMG and the Prime Minister, this project was a real success and the video became the most viewed on KPMG’s Channel with more than 29,000 views !

For this project, KPMG has also won an award for the Best Customer Experience during the Marketers Day in Luxembourg. Congratulations to them ! 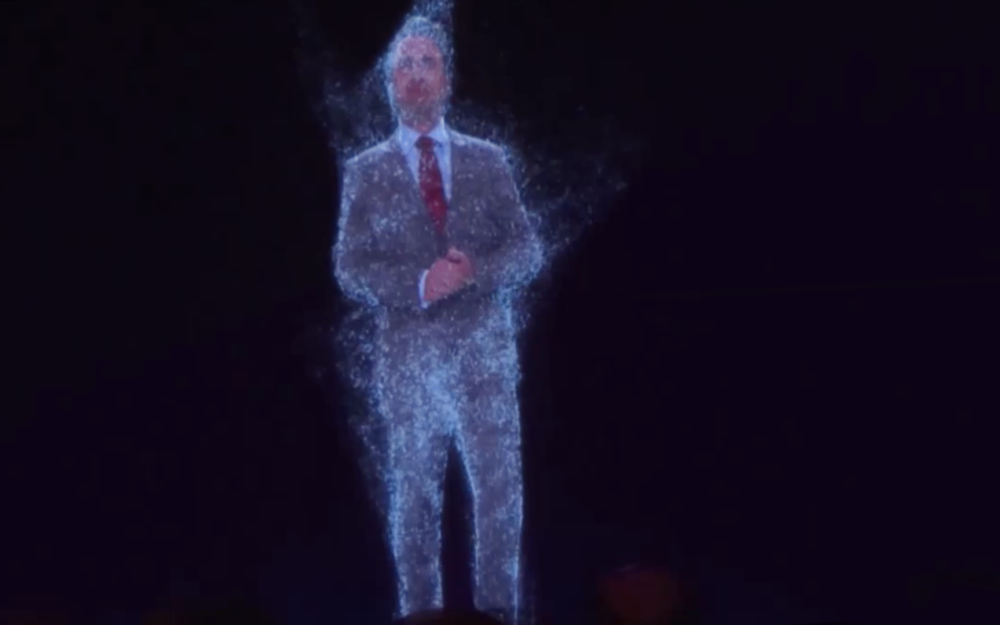 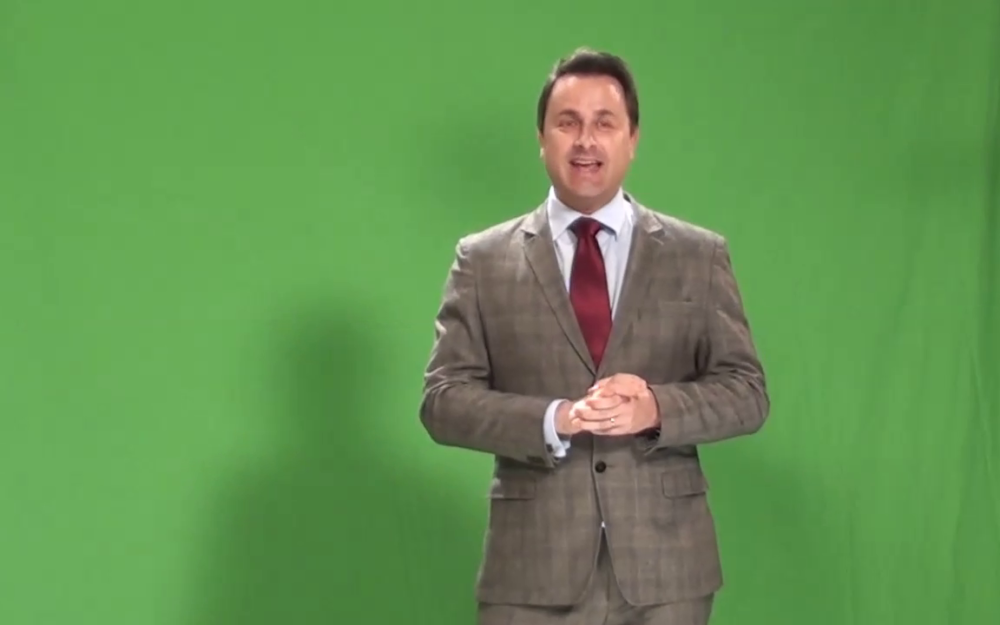 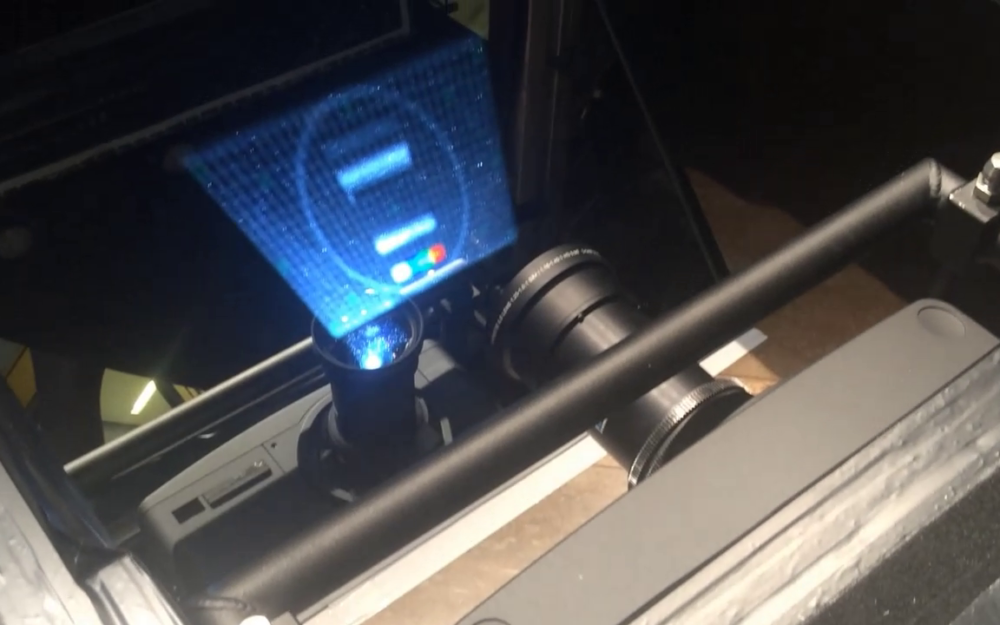 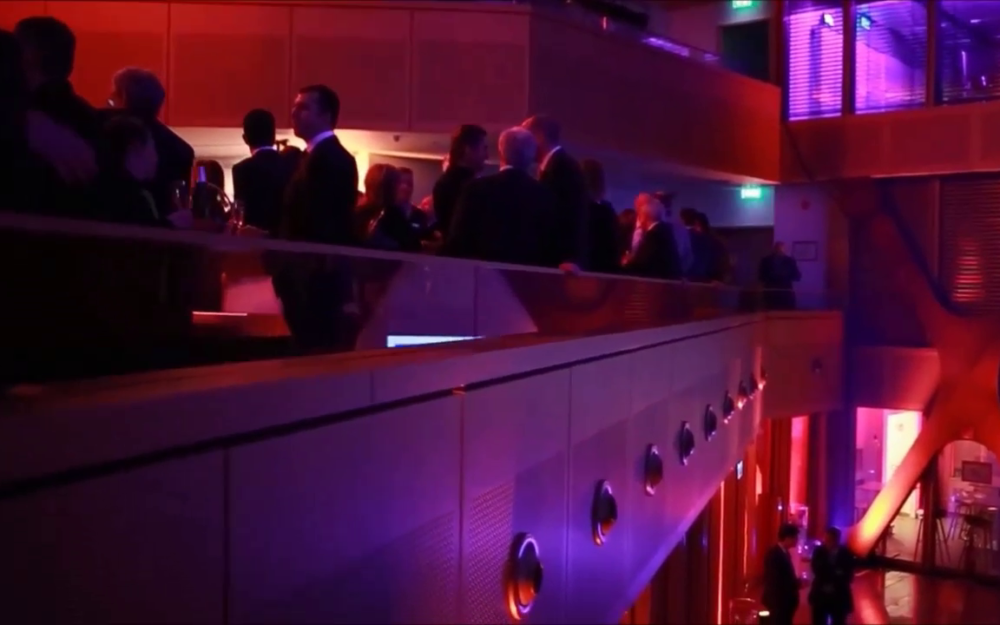 Analytical cookies are used to understand how visitors interact with the website. These cookies help provide information on metrics the number of visitors, bounce rate, traffic source, etc.

Performance cookies are used to understand and analyze the key performance indexes of the website which helps in delivering a better user experience for the visitors.

Undefined cookies are those that are being analyzed and have not been classified into a category as yet.

Advertisement cookies are used to provide visitors with relevant ads and marketing campaigns. These cookies track visitors across websites and collect information to provide customized ads.